Biopics have been a mainstay of cinema worldwide. From Jean D’Arc through to Raging Bull and the more recent Lincoln, dramatizations of historical figures have found their way to the big screen and they have been historical reference points for cinephiles like myself despite the obvious liberties taken with the truth.

But that’s the risk you run when you refuse to read a hard cover of Malcom X’s biography. Biopics have also extended beyond the more hallowed icons and narrowed in on simple but interesting people that provide the adequate canvas for a director’s vision. Think The Wolf of Wall Street or the upcoming Black Mass which center on rather infamous personalities.

Did I say worldwide earlier? My bad. Ghana (and most of Africa) really hasn’t seen biopics grace the big screens regularly despite the plethora of significant historical icons. The stories are ripe for the telling but our issues with funding and creative input stand resolute, meaning that potential ground breaking African biopic by Africans is probably some ways off. Ideas are free and everything starts with a script and I would like to think a great screenplay isn’t beyond our writers.

It isn’t really about scale but essence. Of course we have the mammoth biopic productions like Spielberg’s Lincoln or Schindler’s List but sometimes just a piece of a person’s life is enough to convey the crux of character. Consider how the stories of Mandela and MLK are told in Invictus and Selma with a relative degree of minimalism.

I will be a little hurt if the first weighty Ghanaian biopic (there already exists Deadly Voyage) isn’t helmed by Ghanaians but do I trust anyone down here to tell me a story about an enigma like Jerry John Rawlings? Probably not but we’ll get there (I hope). When we do get there, here are few stories I will like to see told: 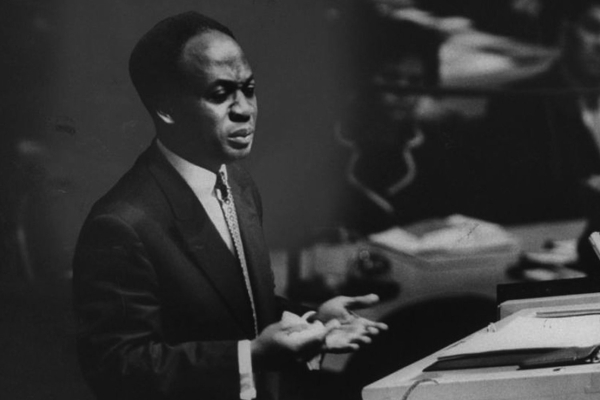 He held a vice grip on Ghana and more till he was deposed in 1966 (with the help of the CIA and MI5?) following which retreated to exile in Guinea. Maybe we get a film that sees an exiled Nkrumah watch Ghana realign itself with the West, cutting ties with the Eastern Bloc. The International Monetary Fund and World Bank come in to take point; managing the economy with Ghana losing a good deal of its stature in the eyes of African nationalists. That surely must have cut Nkrumah’s spirit. 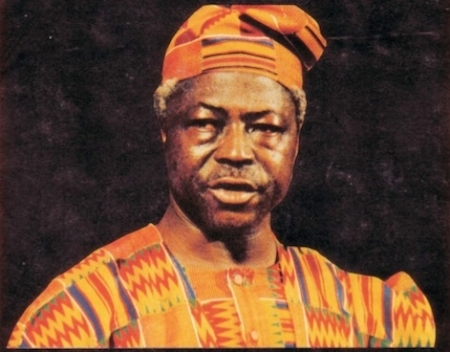 There’s an interesting dynamic between Hilla Limann and Jerry Rawlings. After the presidential handover ceremony in 1979 which saw Limann assume power from Rawlings, military intelligence consistently hinted at something nefarious brooding in the Rawlings’ AFRC.

Nkrumah locks up (or worse) these guys and breaks the key in the lock but Limann, being Ned Stark he was, felt there were no legal justifications to hold the leaders of the AFRC in custody under a democratic dispensation. We all know how that ended. Years of humiliation and alienation followed for this seemingly honourable Limann till his quiet death in 1998. For those thinking I left out Rawlings, a Limann story probably can’t be told without the shadow of Rawlings hovering over him so he should feature prominently. 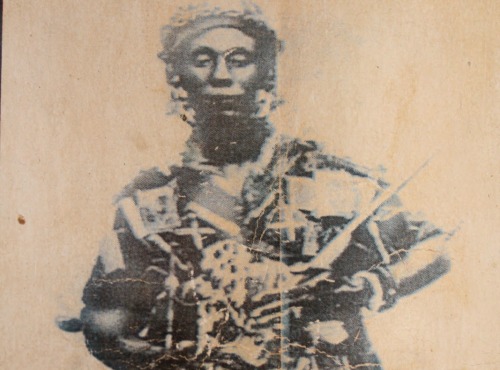 The ladies deserve some love and Yaa Asantewaa stands tall as an African icon. She was the queen mother of Ejisu in the Ashanti Empire and in 1900, she led the Ashanti rebellion known as the War of the Golden Stool (Yaa Asantewaa war) against British colonialism.

The rebellion saw the Ashanti lay siege to the fort at Kumasi where the British had sought refuge. The fort still stands today as the Kumasi Fort and Military Museum. After several months, the Gold Coast governor eventually sent a force to quell the rebellion. This led to Yaa Asantewaa and 15 of her closest advisers being captured and sent into exile to the Seychelles. 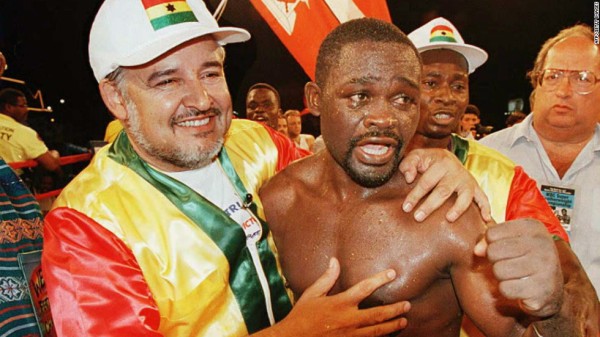 The boxing biopic is a given and sorry Ike Quartey but can we really look past The Professor himself. Azumah Nelson, widely considered the greatest African boxer and tagged “The Best Boxer Nobody Knows” by the New York Times is a former two-time WBC super featherweight Champion, and WBC featherweight champion along with his induction into the boxing hall of fame in 2004.

Nelson built his career on a willingness to fight anywhere at any time and that may have stemmed from his rough upbringing in Bukom which fueled his boxing passion.

How about I end with something more contemporary in Joyce Aryee – there’s a real story in there. Aryee is a real woman of substance and biopic centred on her won’t be short on drama and themes ranging from her faith to women empowerment and then there’s her relationship and divorce to Charles Wereko-Brobby. Brobby himself has some interesting tales to his name not least his purported “resignation” from the VRA. Some say a certain Dr Nduom may have had a revolver to his head – BS? 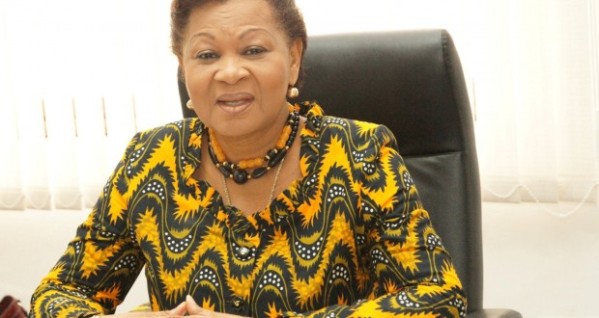 It will take tremendous skill and rigor to get some of these (or any) Ghanaian productions of the ground and others, simply an intelligent screenplay. The most important element though just may be will and ambition to get one made. I have some 50 odd years with crossed fingers left on this earth. Surely more than enough time for someone (hopefully Ghanaian) to push one to the big screen.